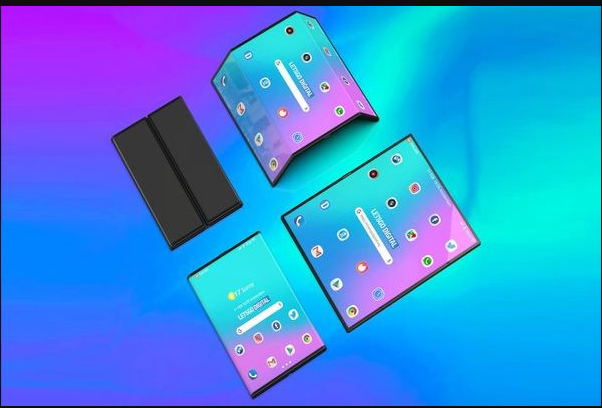 For a while all mobile users know that the Chinese company Xiaomi are planning to build retractable smartphone, but till now we don't see the new phone, meanwhile others mobile phone giants released their new brand new smartphones with this technology including Samsung and ha
wauei.